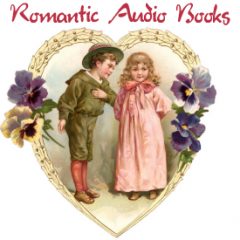 Valentine’s Day is tomorrow so odds are you fall into one of 2 groups. Â You either love it or “not so much”. Â I say “not so much” because most people can’t really hate Valentine’s Day. Â It is a day to celebrate love and friendship. Â In doing so it does bring to center stage whether you […] 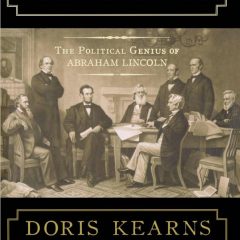 Doris Kearns Goodwin’s Team of Rivals was recently produced as a movie by Stephen Spielberg. Â It reminded many of us who had either listened to or read the book how fascinating Abraham Lincoln still is. Â It is hard to believe it was released in 2005 since the impression it had on me still feels so […]

The AudiesÂ® Award Winners were given out at the 2012 Annual Gala this past Tuesday. Â In our previous post I spoke about how much I like Tina Fey and apparently so do many other people. Â Her audiobook Â BossyPants not only won the Audiobook of the Year for 2012 but also the award for Best Biography/Memoir. […]

The 2012 Audies Award nominations were announced last month by the Audio Publishers Association. Â Though many notable lists of books exist I have always found this award nominee list the best source of what audio books should be put on my listening list. Â Entries to this award list continues to grow. Â I will admit though […]

Fifty Shades of Grey made the list of the best selling audio books for April for Audible. Â Though I have not had a chance to listen to the audiobook I have been exposed to a lot of press about the author E.L. James. Â She is being compared to J.K. Rowling who shot to fame and […]