The winner and nominees forÂ 2012 Audio Book of the YearÂ are: 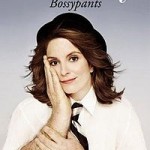 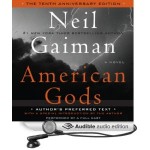 Go the F–K to SleepÂ by Adam Mansbach, Narrated by Samuel L. Jackson 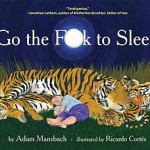 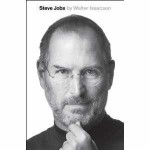 This year we are also includingÂ The 2012 Distinguished Achievement in Production Nominee listÂ on this page. 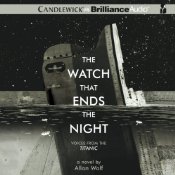 The Mark of ZorroÂ by Yuri Rasovsky, McCulley Johnston, Narrated by Val Kilmer 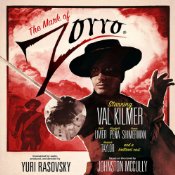 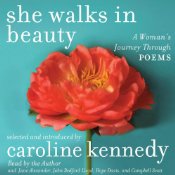 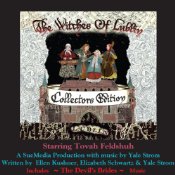