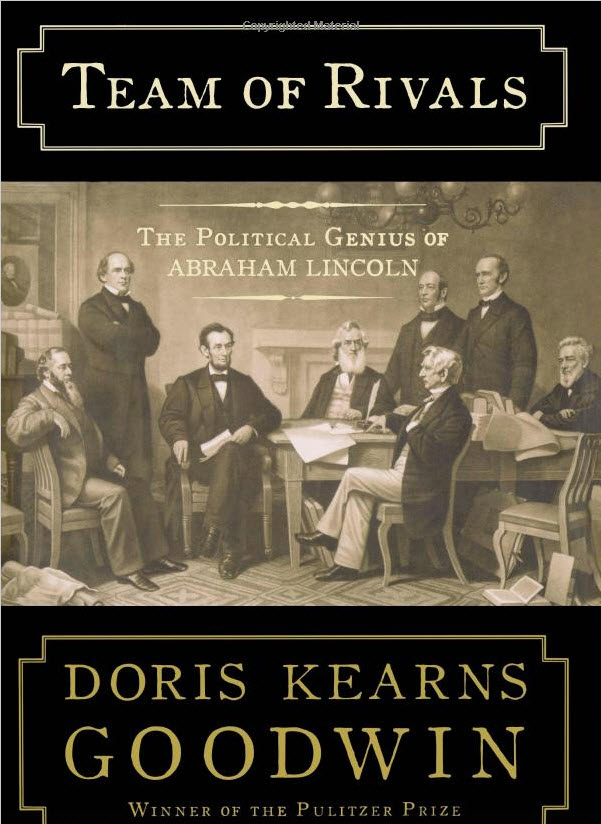 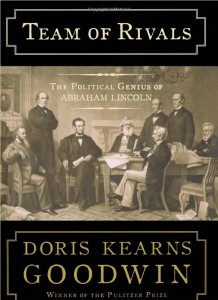 Doris Kearns Goodwin’s Team of Rivals was recently produced as a movie by Stephen Spielberg. Â It reminded many of us who had either listened to or read the book how fascinating Abraham Lincoln still is. Â It is hard to believe it was released in 2005 since the impression it had on me still feels so strong.

As we are forced to be onlookers to what appear to be unreasonable negotiations and expectations in Washington about the Fiscal Cliff anyone who has read, listened and now watched the movie Team of Rivals has to be a bit disgusted (no I am not taking sides).

The book is summarized as:

Team of RivalsÂ doesn’t just tell the story of Abraham Lincoln. It is a multiple biography of the entire team of personal and political competitors that he put together to lead the country through its greatest crisis. Here, Doris Kearns Goodwin profiles five of the key players in her book, four of whom contended for the 1860 Republican presidential nomination and all of whom later worked together in Lincoln’s cabinet. Â Edwin M. Stanton, Â Salmon P. Chase, William H. Seward, Edward Bates and Lincoln himself.

I listened to the full unabridged version of Team of RivalsÂ which was more than 40 hours. Â Of course, as with these longer audio book titles they are also available in Â an abridged form. Â There is an abridged CD version available as well and would make a great audio book gift this Holiday season.

Team of Rivals: The Political Genius of Abraham Lincoln

As for the movie I am looking forward to seeing it. Â The holiday break may be a good opportunity to do it. Â As with all books that are made into movies odds are one will be better than the other but based on reviews Daniel Day-Lewis brings more that his striking resemblance to the roll. Â According to Doris Kearns Goodwin herself he captured his voice and mannerisms in a way that is true to her research.

Whether you decide to listen to it over some long commutes or see the movie or both I am sure it will be an experience that you will remember. Â Hopefully we all will learn how to work better together as well.

Here is the trailer for the Team of Rivals movie: 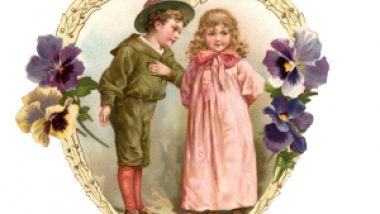