Audiobook of the Year

The Audies awards were held earlier this year.Â Â  Here are the winners and nominees in the 2 most prestigious categories. 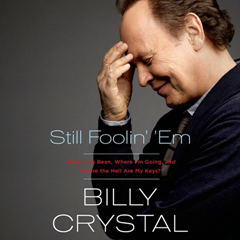 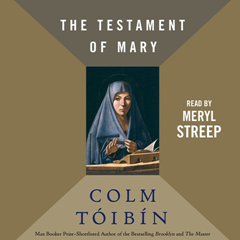 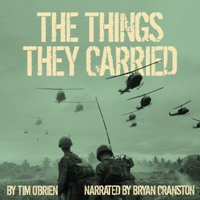 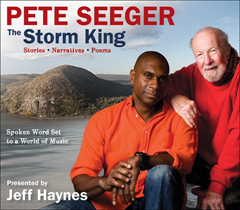 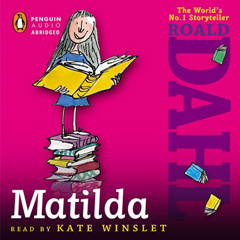 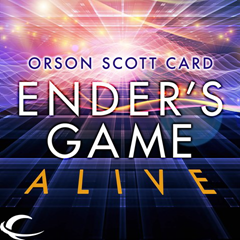